darkestwriter has bugged me twice in comments on an old post to write more Anecdotes. I've had this one at the ready, but thought I would instead use it to jump-start my Medium blog which I have also let languish. 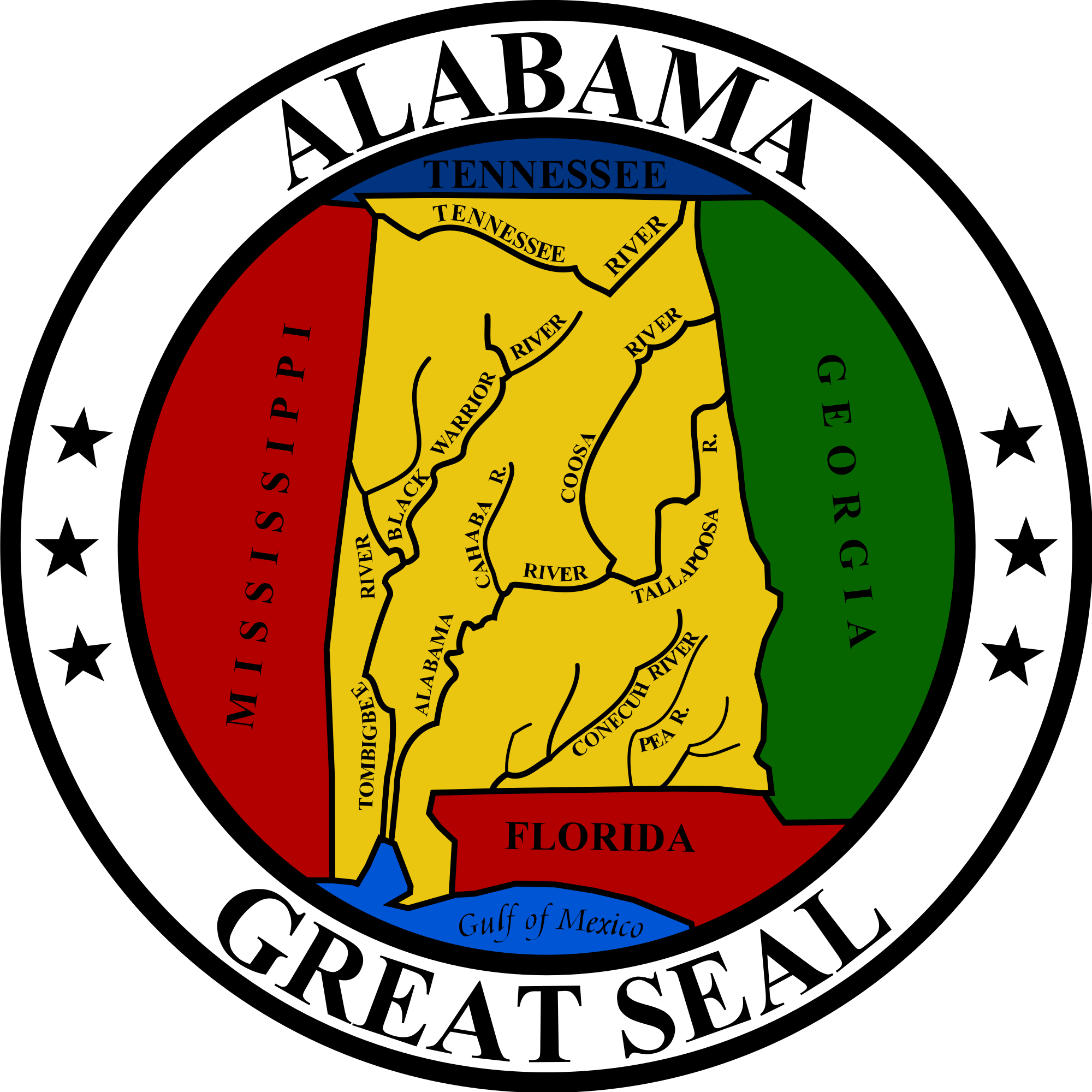 There are two towns in Alabama, Palmerdale and Remplap. I looked it up once; I believe these two towns are 18 miles apart.

Legend has it that both towns became towns and requested post offices at nearly the same time. Except, at the time, Remlap wasn't Remlap–it was called Palmer.

The Postmaster General–or whomever the appropriate person is that makes the decisions where post offices would go–said that they both couldn't get post offices because that would mean two post offices would come on line within months of each other and it would be confusing having two similarly named towns so close to each other. This would cause too much confusion for the United States government to handle.

Palmerdale got their paperwork in first, so they got their post office. Palmer, on the other hand, did not...until (as I've already spoiled the story above) they spelled Palmer backwards and birthed the town of Remlap which then made that town eligible to get a post office.

You can read about this on Remplap's Wikipedia page. The cautious reader will note that the reference for this piece of trivia is a book called A Place Called Peculiar: Stories about Unusual American Place-Names.

I was told this bit of trivia by a gentleman in town who, in some respects, became a father to me earlier this year when I was down on my luck earlier in my run of bad luck–which I am still in the middle of. I wanted to blog this story ever since he told me, but I wanted some documentary evidence.

Not paying attention to the ISBN, I put the title A Place Called Peculiar: Stories about Unusual American Place-Names into Amazon and bought this book:

While this book makes for a good coffee table book, it unfortunately didn't have the story about Palmer/Remlap in the book. It turns out the book that Wikipedia was referencing was this book:

While this book had information related to Remlap being Palmer spelled backwards, that was it–no mention of the Post Office involvement!

Yes, I bought both books. No, I haven't read either of them, other than to check the bit about Palmer/Remlap.
Tags: palmer, palmerdale, remlap
Subscribe